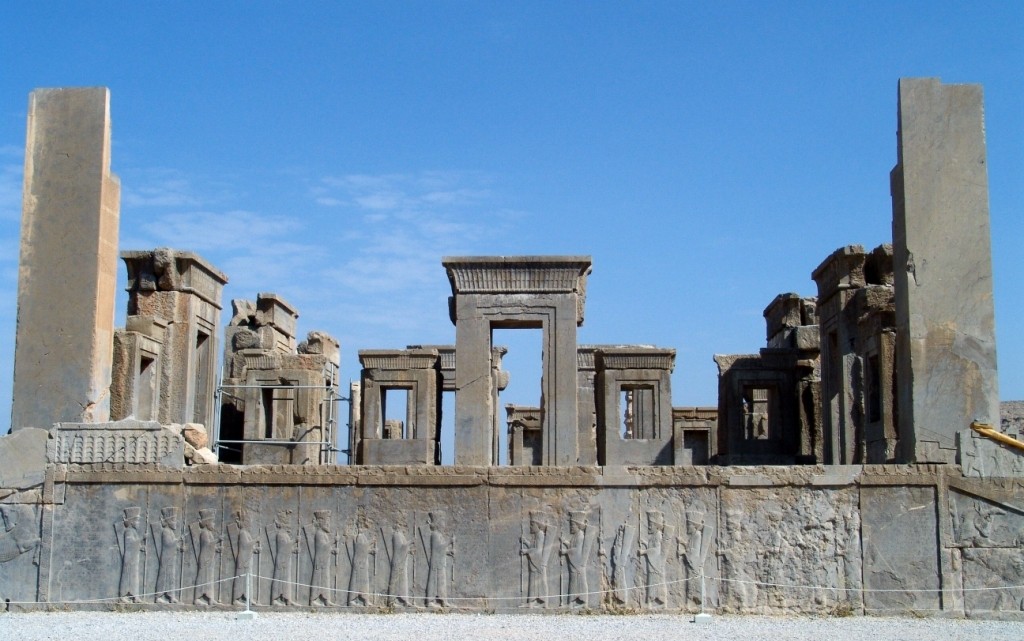 This day is part of a rich lecture series that will immerse Friends of the Art Gallery of Western Australia and Australians Studying Abroad friends and travellers in educational and enjoyable stories of architecture, arts, gardens, travel and history delivered by Australian Studying Abroad (ASA) specialists. Please help us make this day a success and invite your friends to join you.

Iain Shearer has worked on archaeological digs in North Africa, the Balkans, Central Asia, China, Afghanistan, Pakistan, India and the Arab Middle East. A recent Sackler Scholar for Afghanistan and Iran at the British Museum, he is a Fellow of The Royal Asiatic Society of Great Britain and Ireland. Passionate about exploring and explaining the histories and cultures of the Arabic, Persian and Turkic peoples, he has written the Lonely Planet Saudi Arabia and Hajj guides, co-authored Lonely Planet’s Iran and updated the Bradt guide to Iran. He has also hosted an episode of National Geographic’s and Lonely Planet’s Roads Less Travelled to Kazakhstan.

“All the World’s a stage, And all the men and women merely players…” William Shakespeare ‘As You Like it’ Act II Scene VII

An aphorism that Darius the Great instinctively understood 2000 years before Shakespeare wrote a truth that’s today but a misunderstood newspaper cliche. After seizing the Achaemenid throne and largest land empire of the ancient world in 521 BC, under somewhat murky circumstances, the new King of Kings began construction of an imperial capital befitting the glory of the Chosen of Ahura Mazda. This lecture will examine the inherent theatricality of Darius’s palace-city of Persepolis – added to by all his successors until the site’s destruction in 329 BC at the hands of Alexander the Great. The glorious utilisation of sculpture, colour and luxury at Persepolis was designed to convey the Achaemenid’s own sense of themselves as saviours of the world and this lecture will bring some of their unseen splendour back to vivid life.

The M’Zab Valley: Sanctuary in the Sahara, Berber identity, Islam and Algeria

A hidden valley-sanctuary of a persecuted Islamic sect located in the deep Sahara of southern Algeria, the M’Zab valley is the location of 5 fortress towns that until the beginning of the 20th century were entirely closed to outsiders: Islamic Algerians and French Christians alike. Today, the “Moazabites” or M’Zab Ibadi muslims are a dynamic minority community with a reputation for hard work and strict religious and social custom. This lecture will examine the extraordinary history of the M’Zab peoples through the prism of their equally extraordinary and beautiful artistic traditions.