The Baltics – The Jewel of Northern Europe 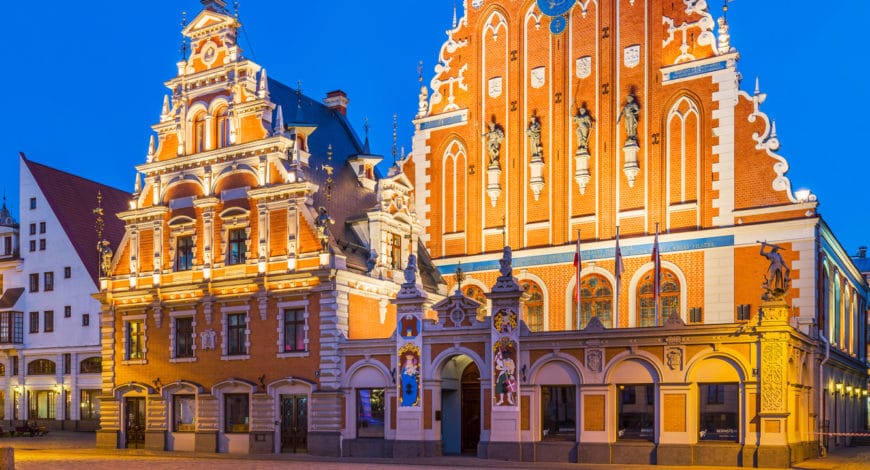 The Baltic States are an undiscovered jewel for anyone concerned with history, art, architecture and culture. Long the focal point of battles between East and West in Europe, their cities, heritage and large areas of countryside have remained remarkably intact despite a half-century of Soviet occupation. 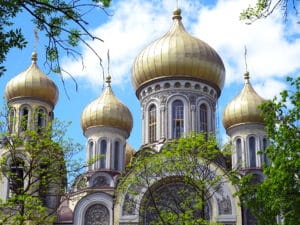 Our tour takes us through the three enchanting, world heritage listed cities of Vilnius, Riga and Tallinn, and two smaller but intimately likeable cities Kaunas and Tartu. We visit beautifully preserved medieval castles nestled amongst the lakes and forests of Lithuania and Latvia. We explore the Baroque streetscape of Vilnius, the splendour of Hanseatic and fin-de-siècle Riga, and the intricate intimacy of medieval Tallinn. We see the appearance of high European culture in the universities of Vilnius and Tartu, visit manor houses of German merchants, explore the palaces of Russian princes at Rundale in southern Latvia and Kadriorg in Tallinn that stand as monuments to the emergence of absolutism.

The tour also however takes us through the troubled last half of the 20th century when these three states were forcibly incorporated into the Soviet Union after the devastation of World War II, fought between Hitler and Stalin without rules or humanity on the Eastern Front. The Soviets left their own heritage, a brutalist monotone architecture which only by great chance did not harm the historical centres of the cities but left mute monuments to totalitarianism. The tour traces the history of this occupation and the way the Baltic states struggled to become independent again. 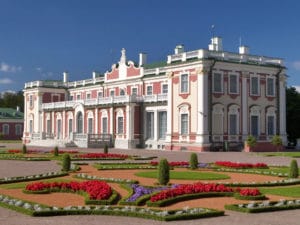 A highlight in 2019 will be the Estonian Song Festival an event where it seems the whole nation sings from its treasure-trove of folk songs and cutting edge contemporary composers. Such folklore-based singing is a long-standing tradition in all three Baltic countries. It is little wonder that the battles of the Baltic states to extricate themselves from Soviet rule came widely to be known as the “Singing Revolution”.

History, architecture, folk and modernist culture, complex stories of social change and a mix of nationalities who have influenced this region give the particular character to this tour. 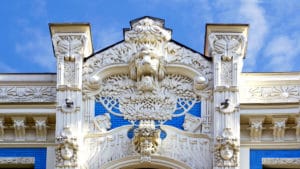