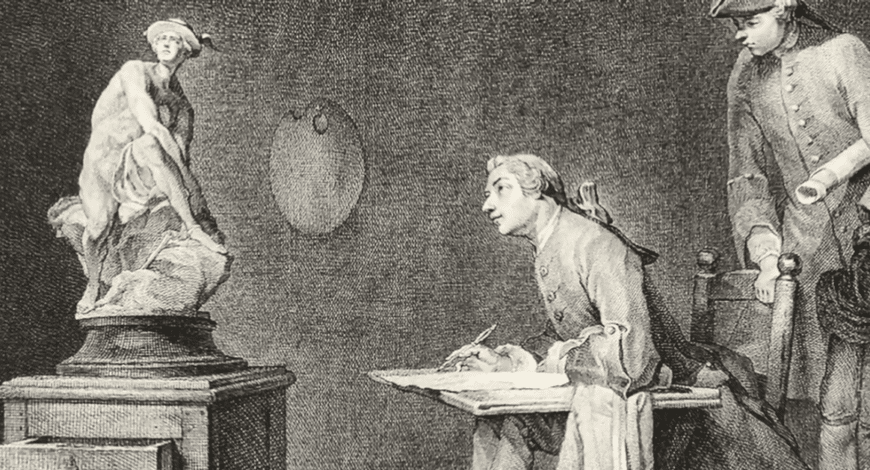 Painters have drawn their inspiration from Greek and Roman sculpture for centuries. In this video David Henderson discusses the ways they have used this resource to develop expressive poses, personal style and narrative content. David concludes by making a drawing from life based on an antique sculpture.

About David Henderson – After initial studies in architecture in Brisbane, David graduated in painting from London’s Royal Academy Schools in 1985. The Royal Academy awarded him a prize for painting, and he was twice selected for their annual summer exhibition. David has held many solo exhibitions of his work in Brisbane, Melbourne and London and has been the recipient of several awards and commendations. David has taught art part-time at various institutions; for many years, he lectured and ran courses in the history of art and design at QUT. David now paints full-time and divides his year between Australia and Italy. Since joining ASA in 1995, David has led over 50 tours to a variety of destinations including Italy, France and the UK. He brings a trained artist’s eye to an analysis of painting, sculpture and architecture and takes great pleasure in sharing his knowledge.

For more about David’s work as an artist, see his website: www.visualartist.info/davidhenderson

Video was shot on location in Florence and Brisbane.