Northern Gems of the Baltic Three magnificent northern gems were suddenly unveiled to an unsuspecting western world in 1991 after a half-century’s occlusion behind the Iron Curtain and like jewels on a hidden carcanet, Soviet “Preservation by Neglect” had left Vilnius, Riga, and Tallinn miraculously intact.

Gloriously baroque 17th & 18th century churches and merchants mansions of Lithuanian Vilnius now confidently welcome international visitors as they would in their heyday.

Riga in Latvia was inscribed a UNESCO World Heritage Site in 1997 as a “harmonious cityscape” combining medieval wooden buildings with the grandly confident Neoclassical of the 18th & 19th centuries, all woven together by the largest collection of stunning Art Nouveau buildings found anywhere in Europe. 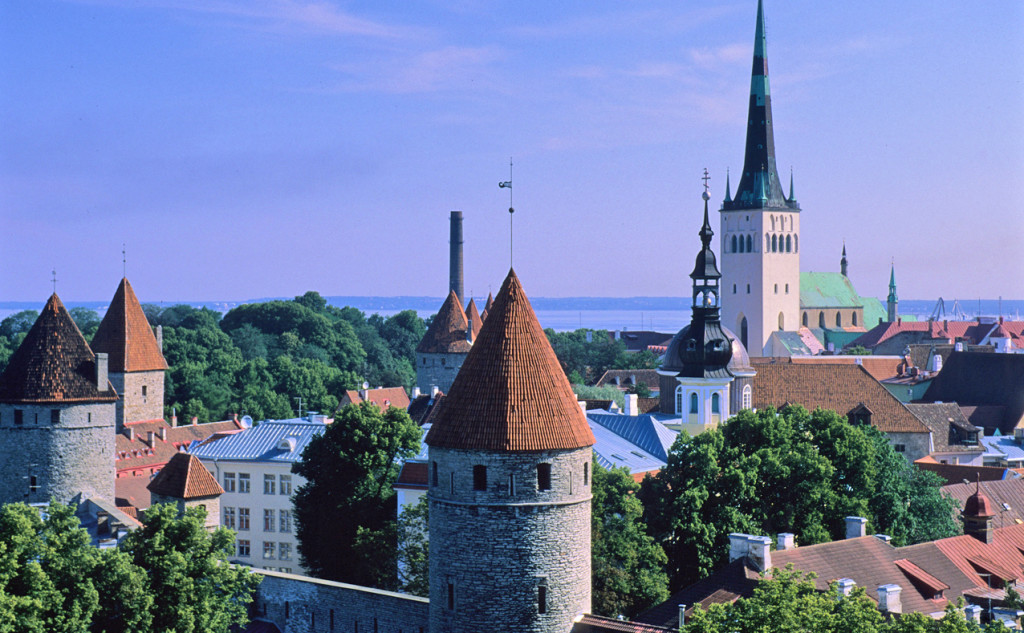 Medieval, walled, Tallinn shrugged off her existence as HQ of the Soviet Naval Fleet base in Europe and today regals visitors with her history as a cosmopolitan, Hanseatic, trading city – a history tangibly wrought in the stone and wooden buildings of the beautiful old town. 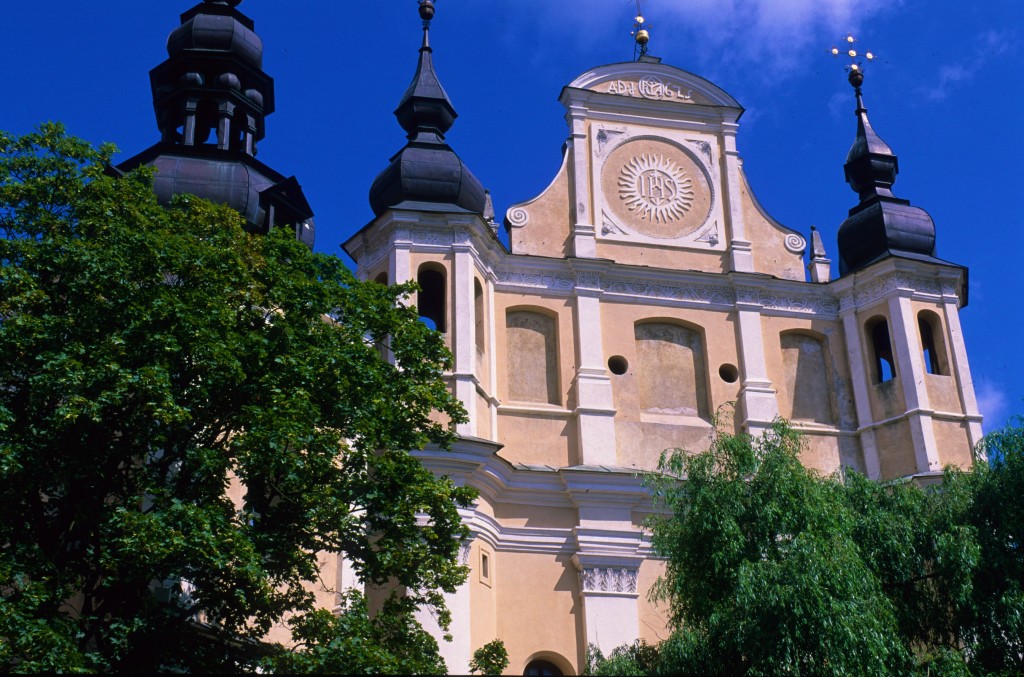 All three cities connect us directly to Teutonic Knights, Swedish Kings, Russian Tsars, Jewish scholars, and a heroic Lithuanian, Estonian, and Latvian cultural self-confidence and desire for independence from greedy and powerful neighbours, eager to capture the lustre of these vibrant Baltic pearls for themselves.