The Mycenaean site of Pylos 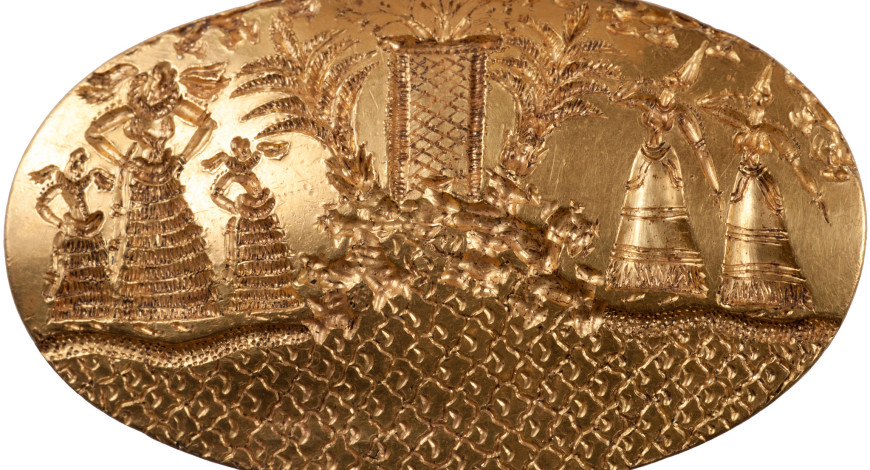 “No one can match the honours dealt a king.” King Nestor of Pylos, Iliad, Book I. First excavated by American archaeologist Carl Blegan in 1939, the Mycenaean site of Pylos seemed to confirm Nestor’s own words. A double-storey palace of 105 chambers, organised around courtyards, complete with preserved frescoes of striking beauty, underscored Schliemann’s excavations at Mycenae and Troy: ‘proving’ the Iliad described real people and real events. The truth is, of course, more complicated. And more interesting. Blegan’s excavations revealed an earlier palace dating between 2000-1650 BC, incorporated into the much larger, later palace, and destroyed around 1350 BC. The entire palace was burned and abandoned 200 years later – around the time all Mycenaean sites suffered similar destruction. The 1000-plus clay tablets from Pylos, written in Linear B and famously translated by Michael Ventris in 1952, reveal a command economy, a priesthood worshipping recognisably ‘Greek’ gods, and a warrior elite obsessed by status and honour: a world not a million miles from the Iliad. But key differences were also revealed. Only 45 different hands wrote all the Linear B tablets at Pylos, suggesting limited literacy and the presence of a Mycenaean scribal class, much like their contemporary neighbours in Assyria and Egypt. The frescoes and bath excavated at Pylos also link the site to the sophisticated world of Minoan Crete: a culture invaded by the Mycenaeans around 1400 BC.

That moment in time was recently and surprisingly revealed. A husband and wife team of archaeologists – Sharon Stocker and Jack Davis of the University of Cincinnati – set two graduate students, on their first ever dig, the task of excavating an unprepossessing part of the site. What they discovered on 15 May 2015 astounded the world: an undisturbed shaft grave of a warrior, surrounded by artefacts of gold, bronze and silver, including mirrors, swords, ivory combs, necklaces and drinking vessels. The brawny man had been interred with great ceremony, surrounded by incredibly valuable objects, many of which show an even closer relationship to Minoan Crete than the later frescoes. The burial dates between 1500-1400 BC.

Was this man a ‘wanax’ or Mycenean ‘king’ of Pylos, surrounded by booty dragged from the shores of a newly subjugated Crete? We can’t know for certain, but thanks to the recent restoration of the entire ‘Palace of Nestor’ site, complete with new museum, some of these magnificent objects can be seen in their context, gloriously illustrating a world from which Homer drew immortal inspiration. 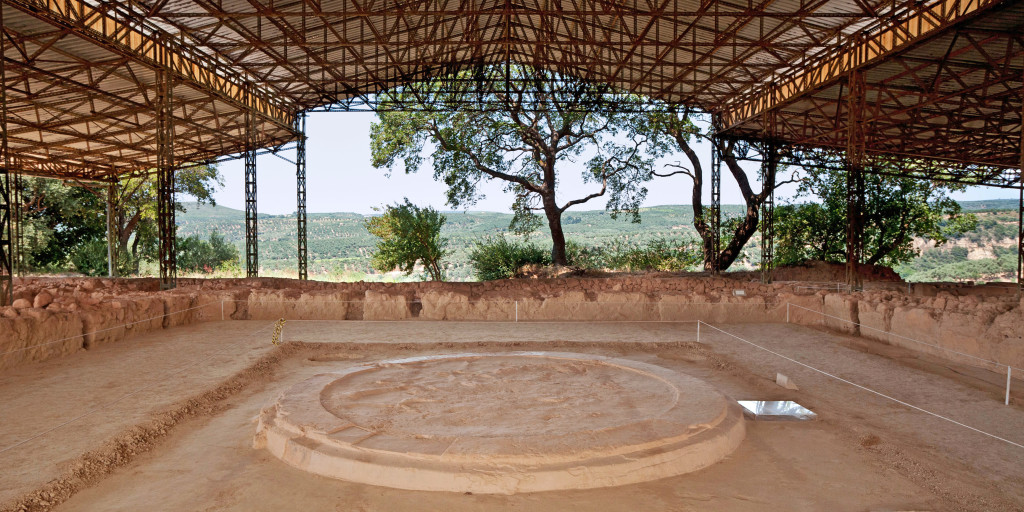